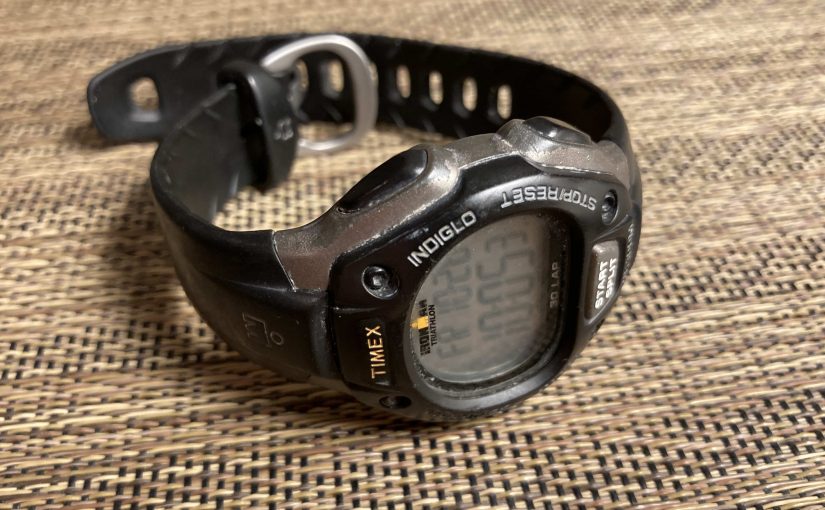 When host Regis Philbin asked his game show contestants and audience “who wants to be a millionaire?,” he tapped into a belief many of us learned as children, that a million dollars was the pinnacle of financial success.

I grew up on the rural eastern side of Washington State, and many people I knew were (and still are) ritual lottery tickets buyers. Almost every week since the 1980s, these folks have purchased $1 to $5 of lottery tickets. They are buying the hope of becoming a millionaire.

Author Morgan Housel in his book The Psychology of Money asserted that “[w]hen most people say they want to be a millionaire, what they might actually mean is ‘I’d like to spend a million dollars.’ And that is literally the opposite of being a millionaire.” This statement helps frame a common misconception of what it really means to be a millionaire.

To illustrate this point, I decided to calculate how much money I have earned–and spent–in my 54 years of life (so far). I pulled up my taxable earnings from the online Social Security statement, then I added conservative estimates of military housing allowances, military pension, and other income sources. (Note that I did not include my wife’s earnings in this thought experiment–just mine.) Since I started working in high school (37 years ago – 30 years of full-time work), it turns out that I have earned over $3.6 million before taxes. Taking out an average of 15% tax (a very rough estimate of my lifetime tax rate to date) leaves me $3.1 million. Wow! I must be crazy rich!

Ah, but alas, I do not have $3.1 million in the bank. My wife and I have been good savers, but we still spent well over $2.5 million over those 37 years. We don’t own the glitzy stuff I mentioned. We have an ordinary house (with a mortgage), very used cars (19 years and 8 years old), clothes purchased with function and durability in mind, furnishing and appliances I have repaired and maintained, and my $28 watch is a trusty plastic Timex. No Rolexes here.

A lot of high-end stuff is purchased on credit. Our choice to avoid such purchases also means we’ve avoided consumer debt and its high interest rates. Excluding a lean period when I paid my way through college, I have never since carried a credit card balance or taken out any payday or other consumer loans. I paid off my student loans in my first year of full-time employment. (I recognize that college tuition has increased so much that I would need to dedicate more time and resources to pay off a comparable amount of debt today.) Other than our first car out of college (paid in full in two years), we have only paid cash for our (few) cars over the years.

So where did the $2.5 million go? Living life. Mortgage payments, food, transportation, raising kids, and other middle class life trappings. Some highlights that come to mind: we bought a $3500 used pop-up camper and enjoyed numerous fun family camping trips; we traveled abroad for two weeks each year over the 9 years before the pandemic, using home exchanges and travel rewards hacking to keep costs down. We paid our two kids’ college tuition (in-state rates). Once, with my wife’s parents, we enjoyed an amazing 5-star meal at the Inn at Little Washington for their 45th wedding anniversary. Nothing too exorbitant (except maybe the 5-star restaurant – but hey, it was a 45th anniversary!). Spending a million, or two and a half million in my case, over four decades is just not the same as the popular image of a millionaire – being rich.

So, $3.1M minus $2.5M… you might be asking, where did the remaining $600K go? I saved and invested it. Not very good investing, mind you, during the first 19 years (spoiler: we lost money), but in the last decade I got a little smarter and much luckier. Today my net worth is over 7 figures. Wow, a millionaire, right? But what about the plastic watch, old cars, and ordinary house (no master bath or garage)?

It was a tradeoff. Yes, I could have spent that $600K on unnecessary stuff. Instead, I decided to save and invest. I’m a millionaire because I have a million dollars of net worth. A major lottery win, big inheritance, or sensational entrepreneurial idea aside, it takes saving and investing, not spending, to become a millionaire and to stay a millionaire.

Since I didn’t trade that $600K for stuff, what did I trade it for? Time. I will spend most of this money saved to buy back years of my life without working. My investments will pay me enough every year to forgo having to work an additional 15 years from traditional retirement age. Since I’m retiring early, at some point in the future I may no longer be a millionaire (but I will have enough). Instead of a million dollars, I’ll have years of memories of pursuing my interests and spending time with my family.

We all have the same 24 hours a day, and the older I get, the more precious those hours feel. I’m choosing not to spend 40+ hours a week working to pay off debt as I buy more stuff for the garage and attic or spend it some other way. Instead, I will live my same simple, mostly frugal life with more hours every week to spend with family and friends, to learn, to explore, and to just be.

In a way, I feel like I won the lottery.